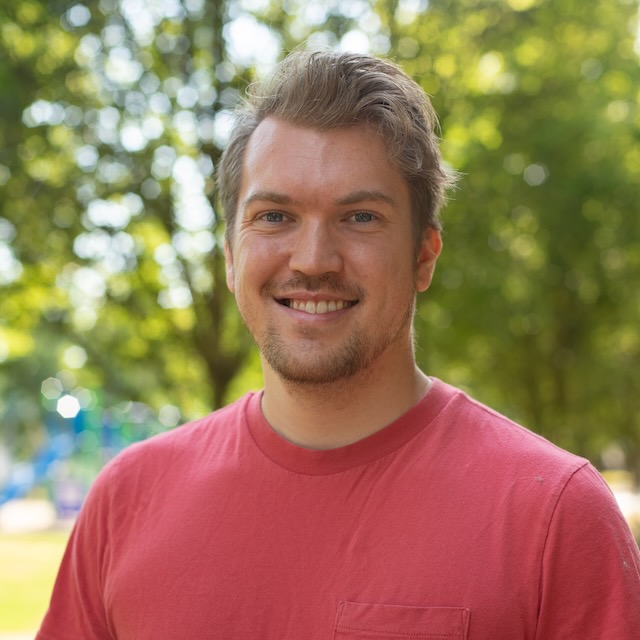 BC-born and raised, Grayson is a graduate from Simon Fraser University with a passion for World History and writing in the English language. He has worked in many different fields during and after his schooling, including youth-based non-profits, municipal and federal governments, a tech-start-up with focus on developing software tools that support volunteerism in BC, and even an indie video game company as a narrative designer. He is immensely fascinated by popular culture, film, and digital media, as well as reading and creative writing – especially for his D&D groups. He is soon-to-be married and has a dog named Sunny, and a cat named Buffy. Grayson has a long-standing passion for education and plans on attending UBC’s teacher education program in the next year or so – but he is in no rush as he wishes to cultivate knowledge and lived-experiences while seeking enjoyment and fulfilment in life.

Adding Water to Our Lives